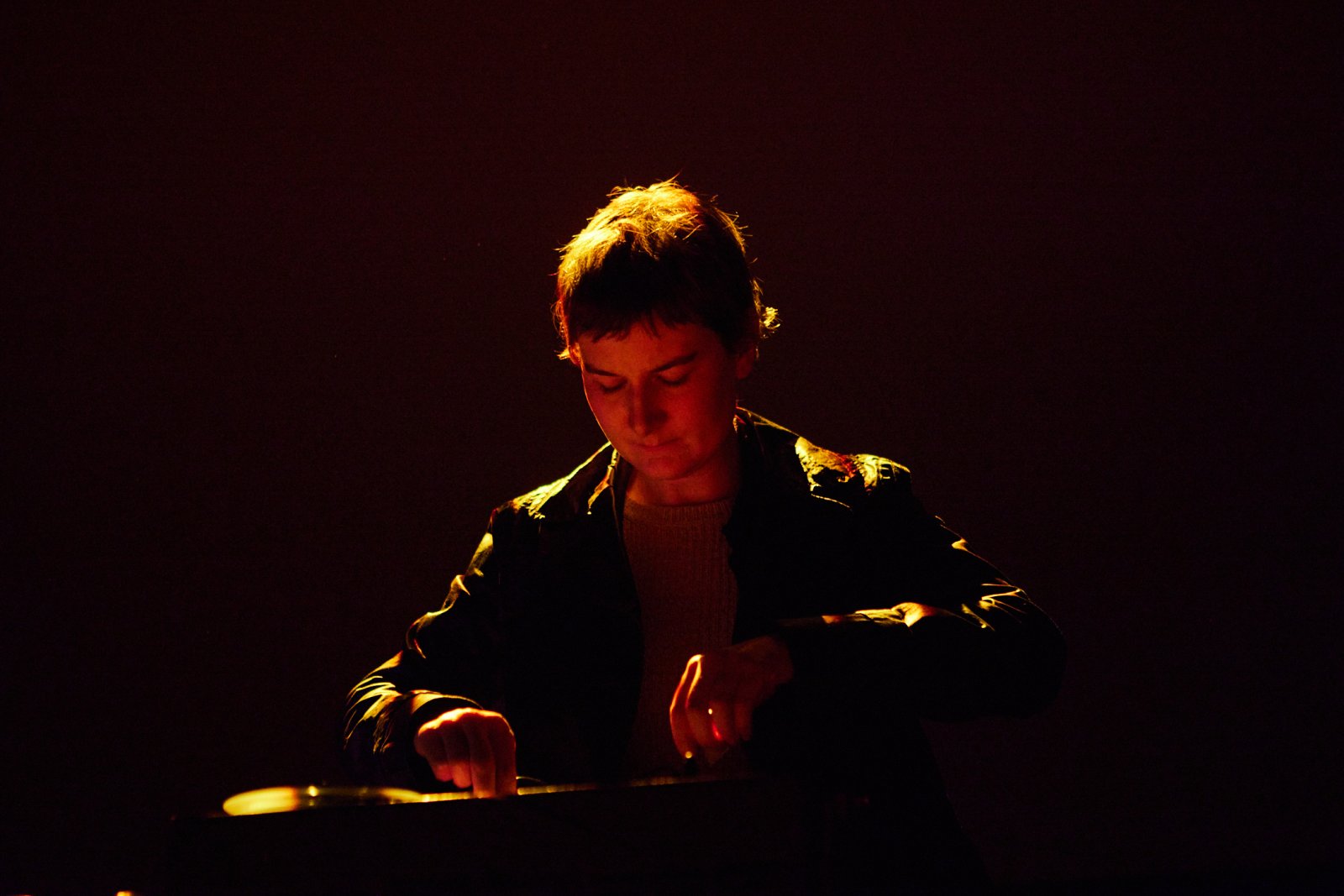 Photo: Helge Brekke
Jenny Berger Myhre (b.1991) is a multidisciplinary artist working with sound, video and photography. She seeks to remove the expectations of virtuous musical gestures by focusing on the sounds in themselves, and the mental images they produce in us, inspired by listening as a relational act — a way to connect to the world and to other beings. Her music is created with field recordings, fragments of melodies, computer generated sequences, modular synths and lo-fi electronics — resulting in soundscapes with references to both the electro-acoustic tradition as well as experimental pop music.

Jenny's work revolves around personal documentation and archives, intimacy, memory, reality and re-contextualisation.
Most of her artistic practice is focused on collaborations. Since the release of her debut album “Lint” in 2017, she has been working extensively with artist Jenny Hval, both through visual collaborations such as music videos and live visuals, and performing live in various settings and projects.

Berger Myhre has made several commissions for Borealis (Bergen), Radiophrenia (Glasgow), OnlyConnect (Oslo),
Insomnia (Tromsø) and Skanu Mezs (Riga). She is curating F/eks - a concert series for electronic music and experimental pop in Oslo, and released her second album Here is always somewhere else on Breton Cassette in July 2022. 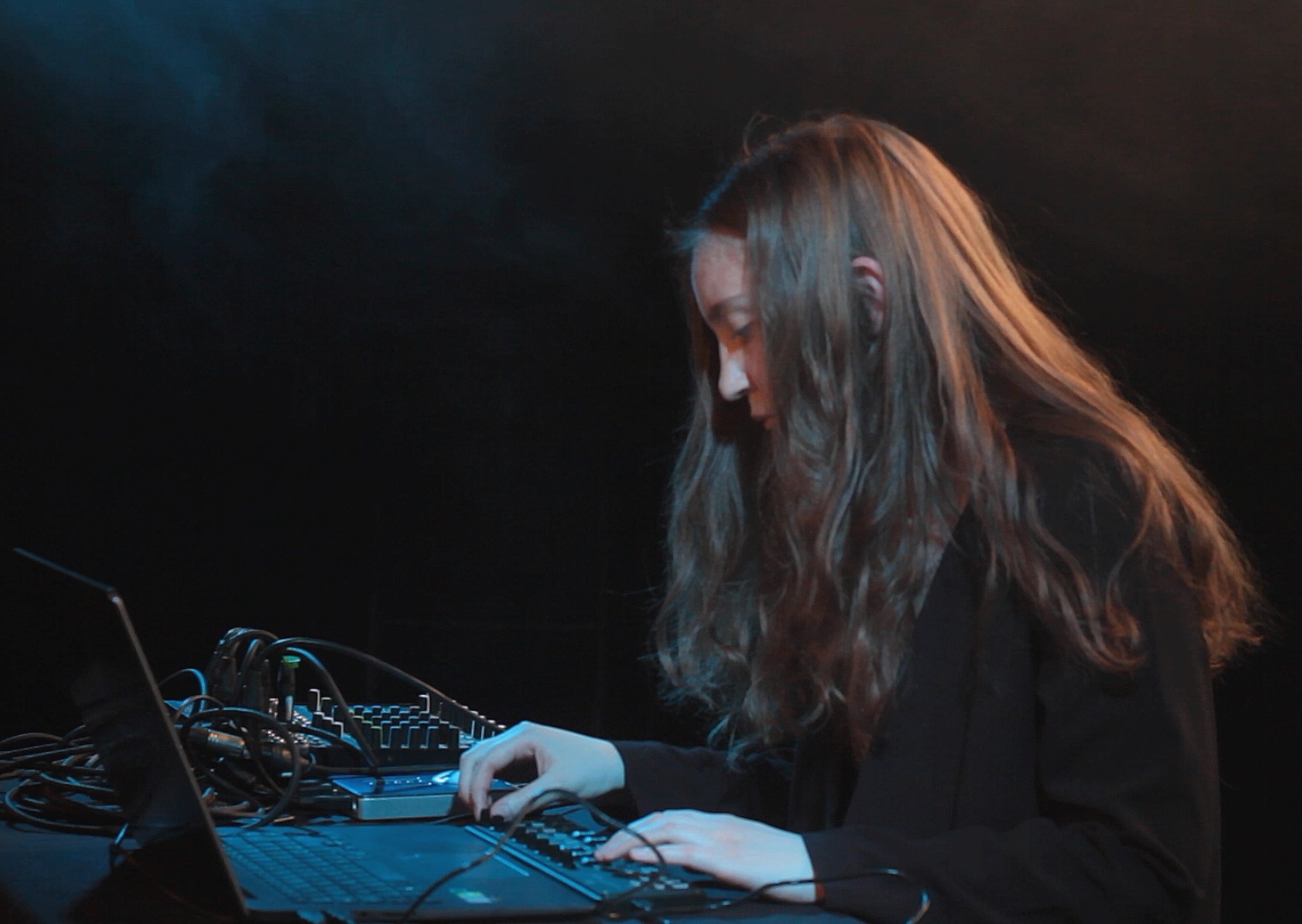 Wilma Hultén is a Swedish composer of both acoustic and electronic music. She is currently studying at the Royal College of Music in Stockholm. In her practice, she explores layering of sounds, aleatoric techniques, spectral density, monotonous repetitiveness and slowly changing processes that let the music unfold on its own terms. With sound itself as the main inspiration, her music often conveys a sense of resting stability.