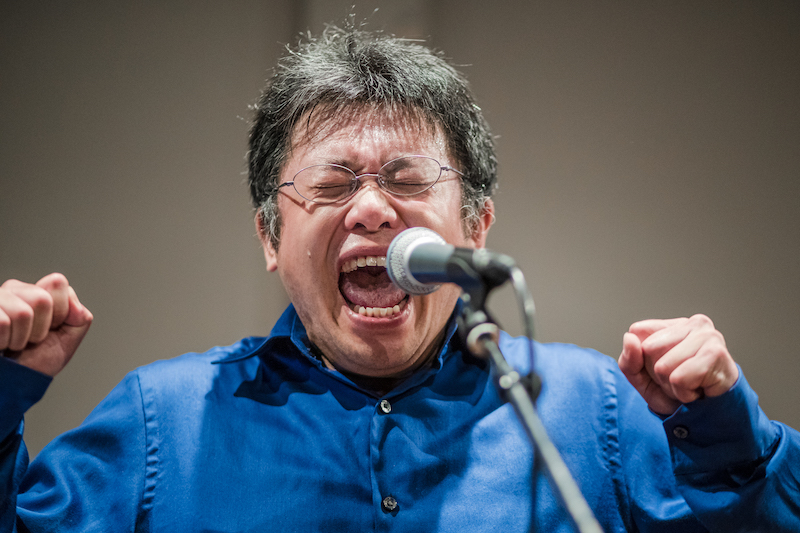 Tomomi Adachi is a sound and visual poet, performer/composer, instrument builder and visual artist. Known for his versatile style, conceptual approaches and highly physical performances. He has performed his own voice and electronics pieces, sound poetry, improvised music and contemporary music, also presented site-specific compositions, compositions for classical ensembles, choir pieces for untrained musicians in all over the world including Tate Modern, Maerzmusik, Hamburger Bahnhof Museum, Centre Pompidou and Poesiefestival Berlin. He has been working with a wide range of materials; self-made physical interfaces and instruments, artificial intelligence, brainwave, artificial satellite, twitter texts, fracture and even paranormal phenomenas. As the only Japanese performer of sound poetry, he performed Kurt Schwitters' "Ursonate" as a Japan premiere in 1996, also he has widely introduced sound and visual poetry from Japanese avant-garde from 1920s. He was a guest of the Artists-in-Berlin Program of the DAAD for 2012. He received the Award of Distinction from Ars Electronica 2019. He composed the world's first opera which adopted a libretto written by an artificial intelligence, for which he won the Keizo Saji Prize in 2022. 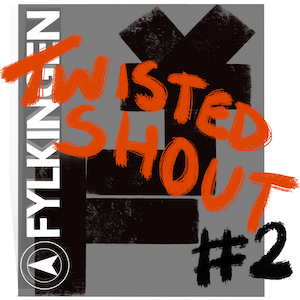