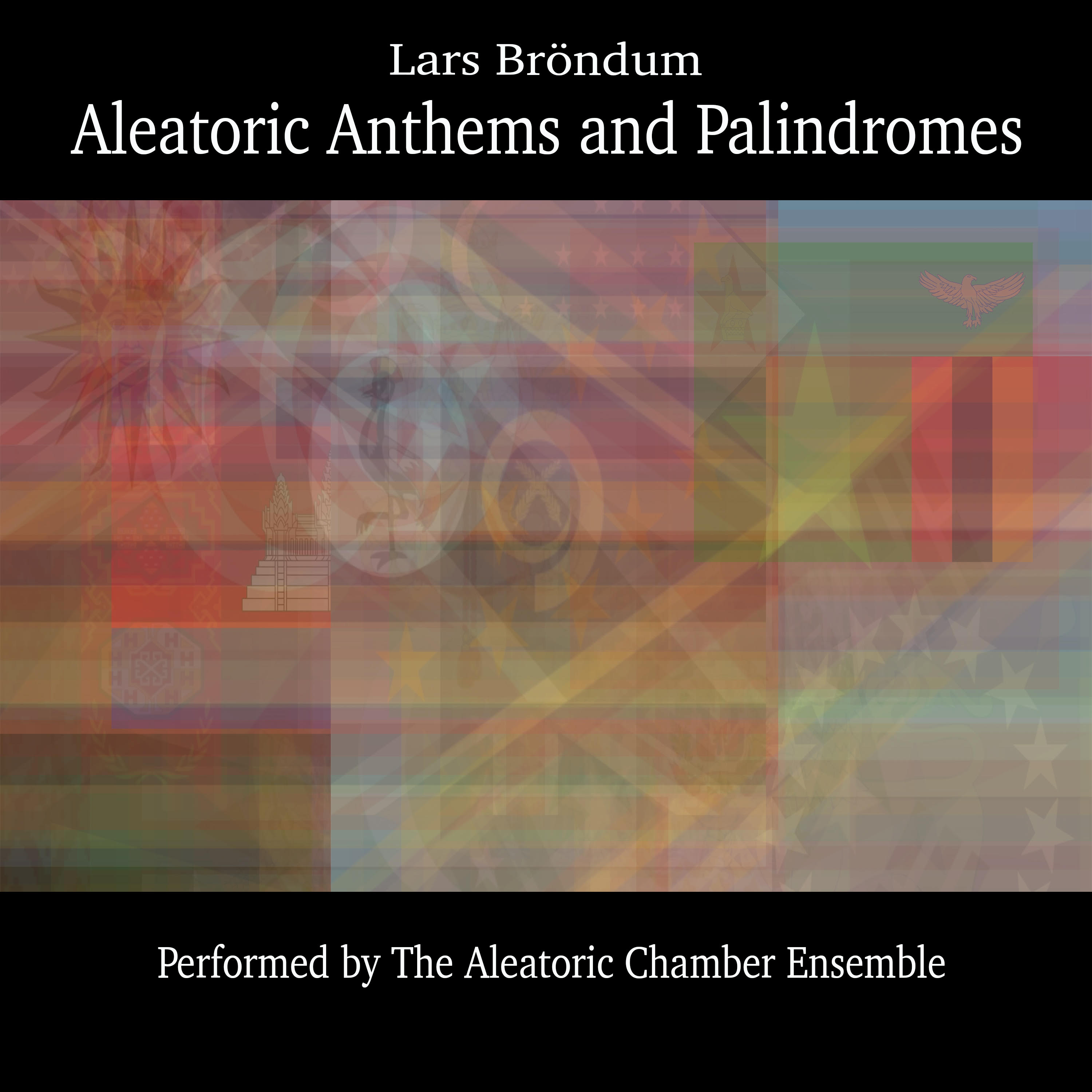 A Sunday afternoon concert with The Aleatoric Chamber Ensemble + guest + CD release. Featuring new compositions by Bröndum, Ullén and Sjölin - as well as improvisations by the band.

The CD "Aleatoric Anthems and Palindromes” is released this afternoon and we give a toast to its' birth! Selected tracks from the CD will be performed as well as other music. The CD features a selection seven remixed anthems taken from the original 6 volume project (with 140 ironic aleatoric anthems) originally released on https://larsbrondum.bandcamp.com/. The CD also includes previously unreleased music, such as, "Three Variations on an Aleatoric Anthem” - a trio for bass recorder, electronics and saxophone, and the suite "Palindromes for sax and electronics”. The CD will also be released on streaming platforms such was Spotify and Bandcamp.