The End Of An Era
Lary 7 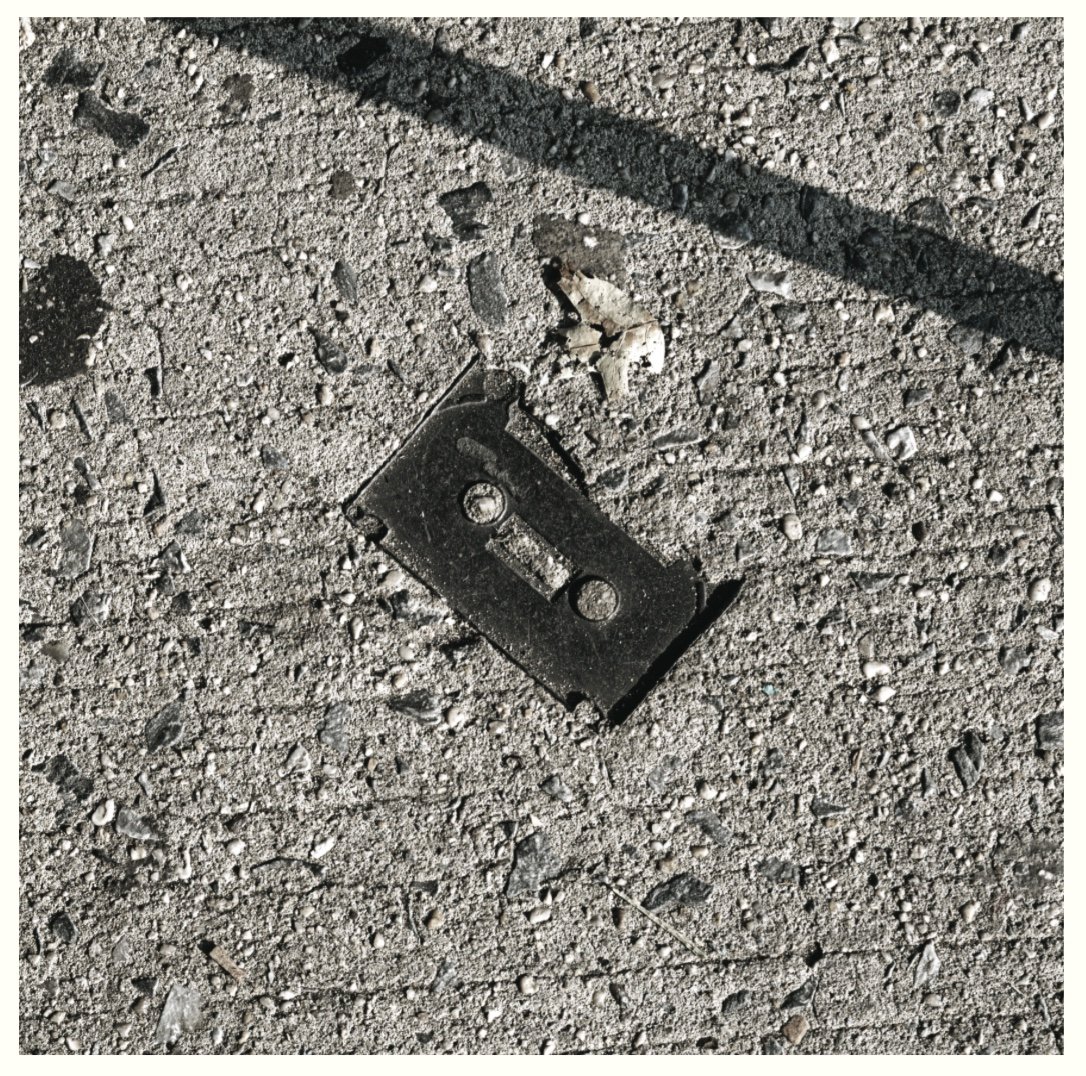