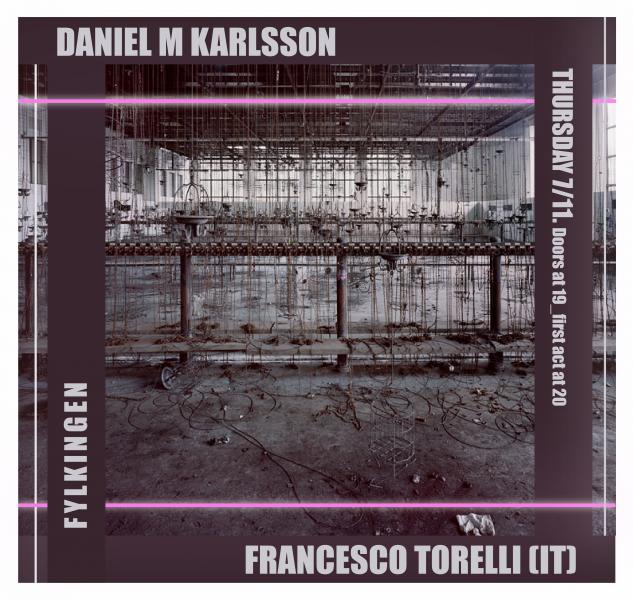 Francesco Torelli (IT).
Interested in recording his band, Litio, he approached mics and mixers, ending up at the Conservatory (Cuneo, IT) with a bachelor in electronic composition and a master in sound design. He is now working on his own tracks, in which he uses recorded sounds as well as synths, both treated as sound material to be organized, mostly through rhythm. With Amargine, he designs sound for images and composes music that is performed live.