Etienne Nillesen – solo
Etienne Nillesen is a performer and composer from The Netherlands currently based in Cologne/ Germany. The snare drum is a core part of Nillesen’s artistic practice. With an instrumental and physical approach, he explores and pushes the limits of the natural acoustics of the snare drum using conventional playing techniques as well as extended techniques and preparations.

His work involves elements of conceptual and spontaneous composition, structured improvisation, performance, and sound art. Alongside his own work, Etienne is a performer of contemporary music and works with composition, movement and snare drum in a number of interdisciplinary projects. Etienne appears as a composer and performer on over thirty albums of new music, improvised music and jazz.

Besides being active as a performer Etienne is currently Professor of Music at the ArtEZ University of the Arts in The Netherlands, where he teaches drums and improvised music. 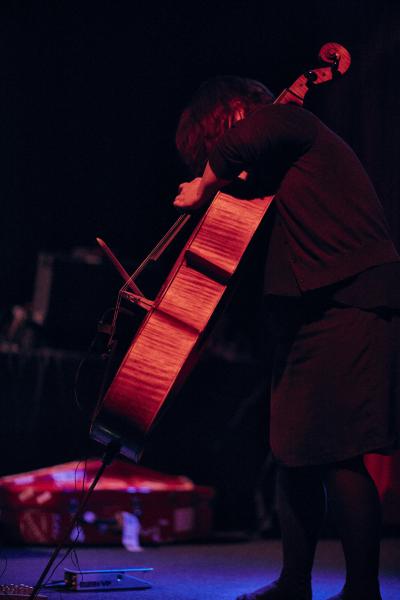 Judith Hamann – solo
Judith Hamann is a cellist from Birraranga (Melbourne), Australia. Judith’s performance practice stretches across various genres encompassing elements of improvised, contemporary classical, experimental, and popular music. Currently her work is primarily focused on an examination of psycho-physical materials and manifestations of 'shaking'. Extending shaking from its coding as something involuntary, Shaking Studies considers shaking in the form of micro and macro pulsing: rhythm, tremor, vibrato, wolf tones, and partial activity. Practiced and performed as modules, (like studies or etudes) these techniques have developed into individual components which present the performer with an elasticity of material to navigate in performance, as improvised material within an established framework. However, in this context it is not the performer alone who dictates the rate and responsiveness of shaking, rather, this work treats the cello itself as an actant (in the sense of a source of action), using an extended conception of sphygmology (pulse reading), to dictate the tempo of tremor and rhythmic activity based on a particular set of techniques which make the cello visibly and audibly shake. The relationship established here is one that is symbiotic and generative in its unfolding.

Judith is a champion of new and rarely performed music, immersive approaches to sound, and engages with a range of interdisciplinary and experimental projects including collaborative work with visual artists Keith Deverell, Sabina Maselli, and film makers Joshua Bonnetta and Benedetta De Alessi. She has also presented installation work in Melbourne, San Diego, the Noosa Hinterlands, and at the Venice Biennale of Architecture. Judith has been an artist in residence at Tokyo Wondersite Aoyama, The Recollets (Paris), Q-02 (Brussels), Kunstmeile Krems Betriebs GmbH (Krems), Cité Internationale des Arts (Paris), and Syros Sounding Paths Residency (Syros). She is also a regular member of the APRA award winning regional music program (2016 tour) and Sonus Ensemble through TURA New Music Australia, working in community in the Kimberley region of Australia.

Judith has performed or composed music released on labels including Saltern, Pogus, Another Timbre, Caduc, and Marginal Frequency. 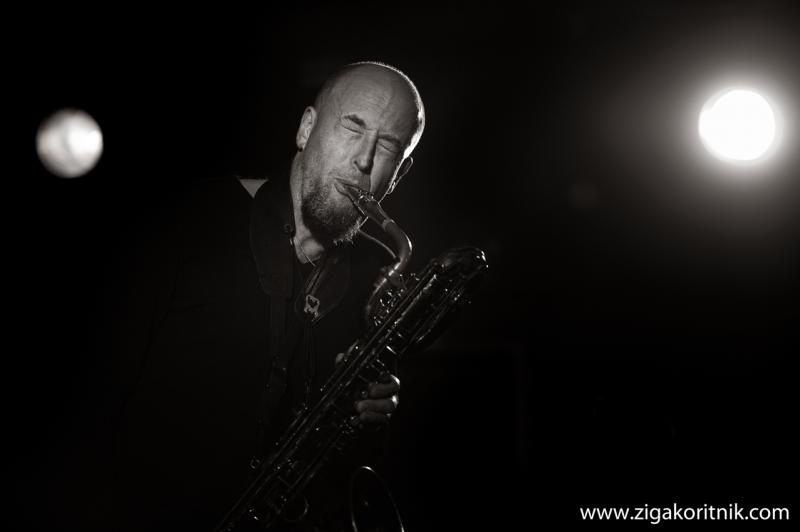 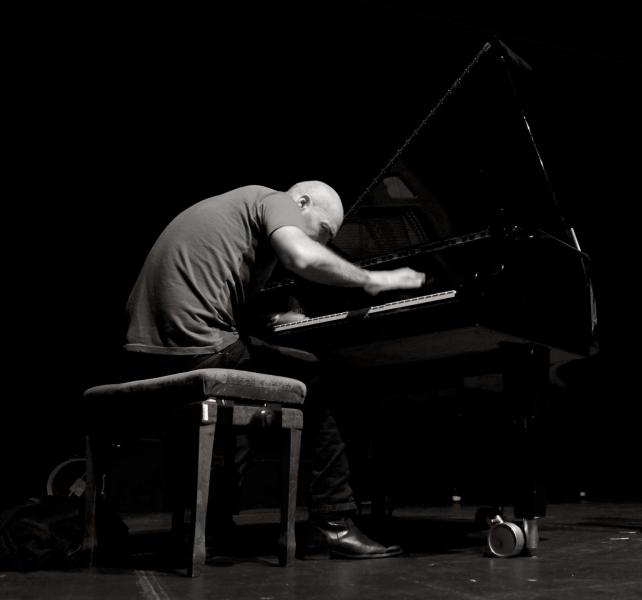 Palestinian multi-instrumentalist Dirar Kalash and Martin Küchen first met in 2015 in Antwerpen, at a three day residency with Audrey Lauro. Then in 2016, Dirar was performing with Susana Santos Silva at the Lund-festival Ljud@2016. During the same period the duo of Küchen/Kalash was making its first sounds in the small cellar space at Küchen’s. This concert will be their first public appearance as a duo.

Dirar Kalash is a musician and sound artist whose work spans a wide range of musical and sonic practices within a variety of compositional and improvisational contexts. His performative and compositional approaches to instruments, techniques, and aesthetics are highly political as they challenge dichotomies, hierarchies, and binary logics of new/old and west/east as tools of cultural imperialism and hegemony. The methods he uses are based upon his research into the intersections and relationships of music and sound with other contexts such as language, architecture, mathematics, visual arts and further social and human sciences. His regular solo and collaborative performances include but are not limited to audio-visual performances, free jazz groups, electro-acoustic ensembles, analog electronics ("experimental / noise"), and solo piano and oud projects. https://albayan.bandcamp.com/

Martin Küchen (b. 1966) is a alto-, tenor-, soprano-, and baritone saxophonist. Based in Lund and tours internationally within the fields of jazz and improrelated music. He makes music for theatre, film, music to poetry and sound installations; as well as composing for ensembles such as Trespass Trio, Angles 9, All Included and Martin Küchen & Landaeus trio . http://martinkuchen.com/