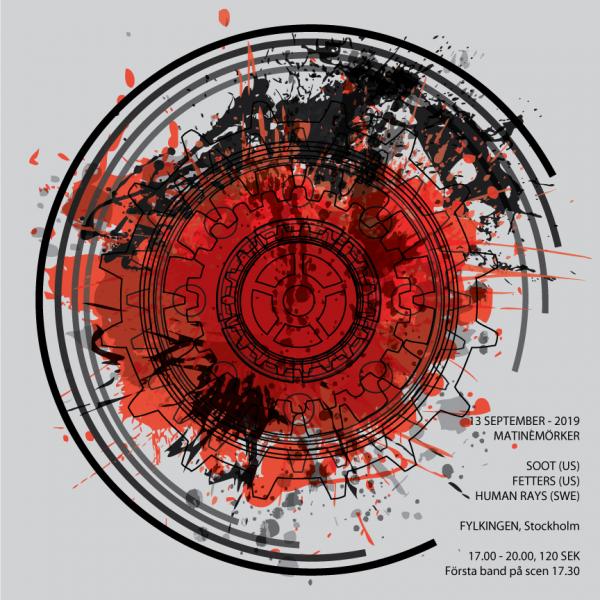 ...a matinee of death industrial brutality and beauty. 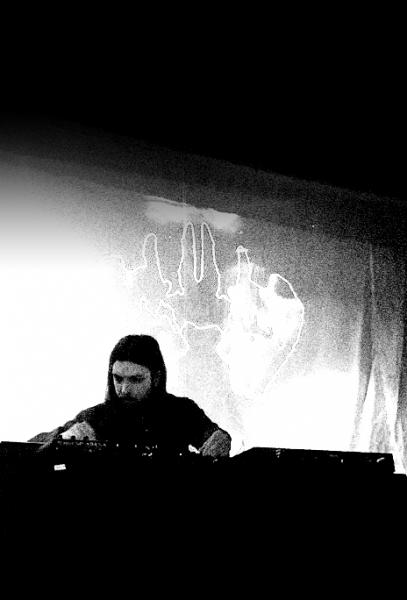 HUMAN RAYS (Further Records)
… is the outlet for Stockholm local Robin Smeds Mattila’s forays into murked out electronics. Shifting between ambient noise, drone and industrial with focus kept on texture and tension he relies on both rigid repetition and more organic structures retaining elements of improvisation.
Human Rays has put out a handful of tapes on his own and through Ominous Recordings and Blodörn, and a vinyl release on Seattle based Further Records. 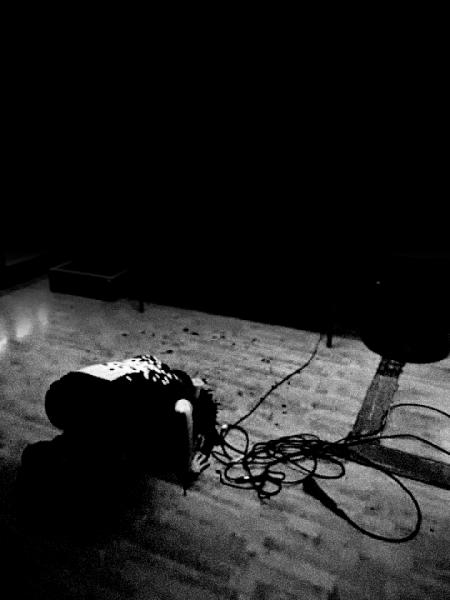 SOOT (Black Horizons)
...is the death industrial alias of James Livingston, founder of the intrepid and esoteric Black Horizons label.
Following last year's superlative split with Thoabath, A General Theory Of Tears is SOOT's first full-length communiqué, a purgative and distressing inspection of loss and anguish. Livingston constructs an oppressively thick and ominously laden presence that interfaces with an explicit dub influence within its storm of thundering kick and distorted fog. A carefully thought cycle that assembles the disparate approaches of Brighter Death Now and Information Overload-era SPK with Scientist and DJ Screw at their most somnolent. 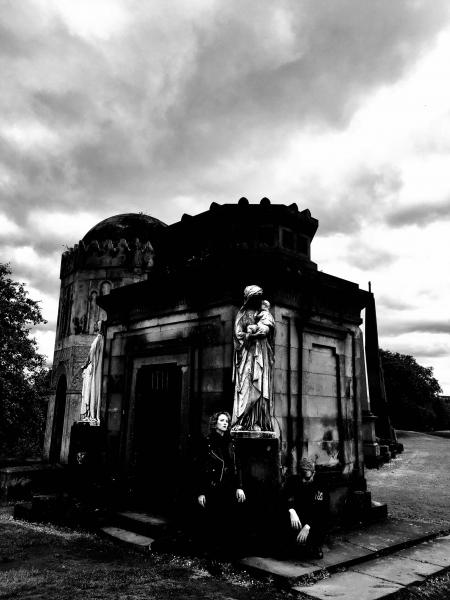 FETTERS (Pacific Threnodies, Black Horizons)
...is a gothic death industrial duo composed of W. Ross Major & Maya Bayhan, formed in Morro Bay, California in mid-2015. Their first release was a limited-edition cassette released by Sol Y Nieve records.
Fetters has performed across California from San Diego to San Francisco, sharing bills with noise, ambient, industrial, and black metal acts. In 2016, Fetters embarked on their first tour in the American Southwest with Los Angeles atmospheric black metal band Aylwin, culminating in an appearance at Red River Family Fest in Austin, Texas. An exclusive Fetters track was featured on the festival compilation released at that time. Later that year, they appeared at No Fest in Los Angeles alongside Aylwin and a wide variety of power electronics and noise musicians.
Fetters’ second release was a split cassette with Eugene, Oregon-based experimental musician Esperik Glare realized by the unparalleled Black Horizons imprint. To support this release, Fetters embarked on a California tour at the onset of 2018 with SOOT and Lingua Ignota. Since that time, Fetters has continued to make appearances while working on their second full-length release.

Card for door and bar
Cash or Swisch for merch