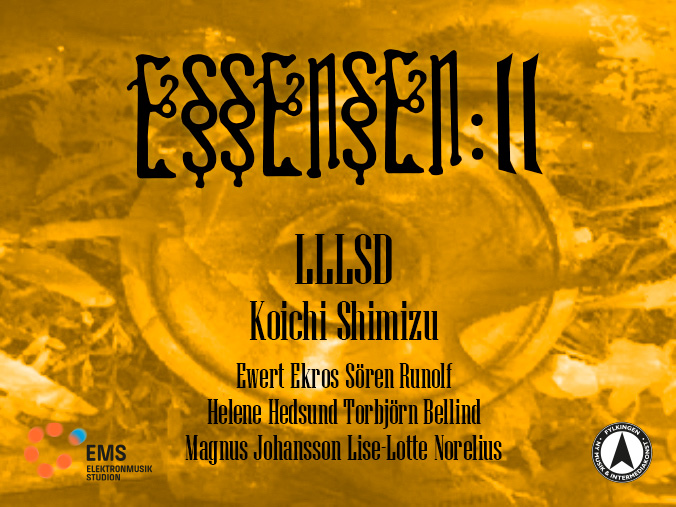 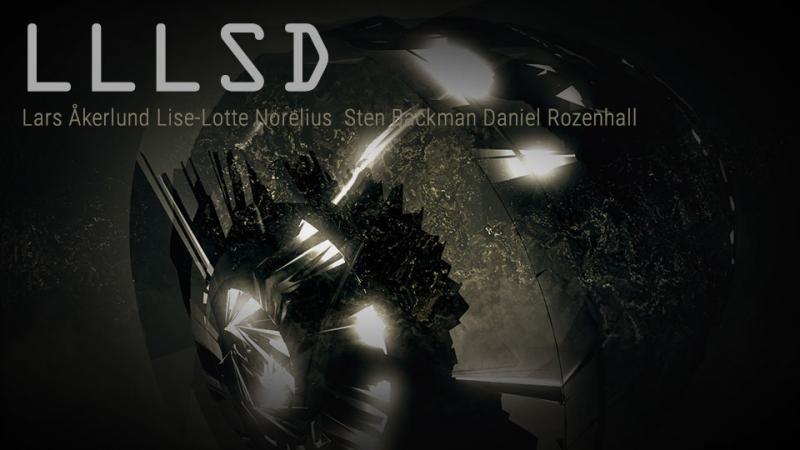 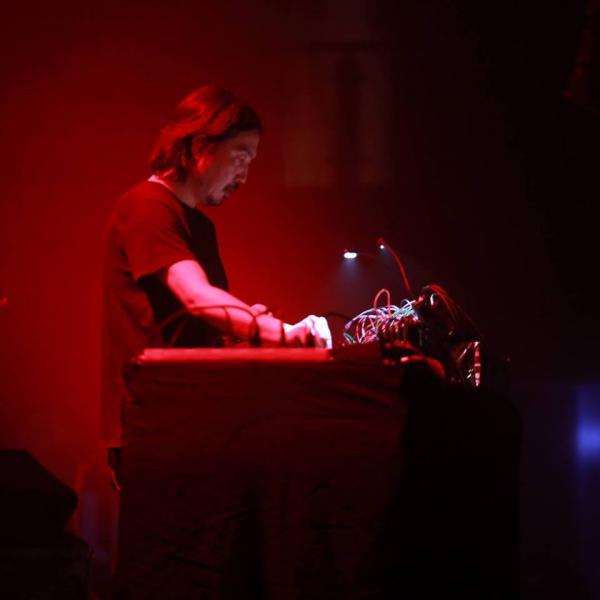 Bangkok based Japanese artist. After studying sound engineering in NYC, Shimizu moved to Bangkok for the first time in 1993. He finally decided to settle down there in 2003 and started his own record label and party called SO::ON Dry FLOWER, actively releasing albums of unique local talents, organise various scale concerts to showcase artists from all over the world.

Shimizu is also known as a music composer and sound designer for Thai film. He has won Best Composer Award at 2009's Dubai International Film Festival and “Uncle Boonmee Who Can Recall His Past Life” which he provided sound design won Palme d”Or at 2010's Cannes Film Festival.

After more than 10 years of his carrier, Shimizu finally released 1st full album “Otolary” in 2015, start focusing on own music activity again. With his fully hardware set up, Shimizu has been performing live in several cities in South East Asia, Japan and Korea. And in 2016, he has toured Europe for the first time with Berlin based artist Inner8 also known as member of Techno duo Dadub.

In 2016, he has contributed one track for debut compilation album by Korean underground collective Constant Value. And in January 2017, he has released “Wholetone EP” from Berlin based new label HOLOTONE.

Since 2015, Shimizu has been touring several countries with Thai film director Apichatpong Weerasethakul's 1st theater work “Fever Room” as a sound designer/engineer. In 2017, he has produced compilation album “METAPHORS / Selected Soundworks from the Cinema of Apichatpong Weerasethakul” and released from Headz (Japan), Subrosa (EU) and Kick The Machine (Thailand).