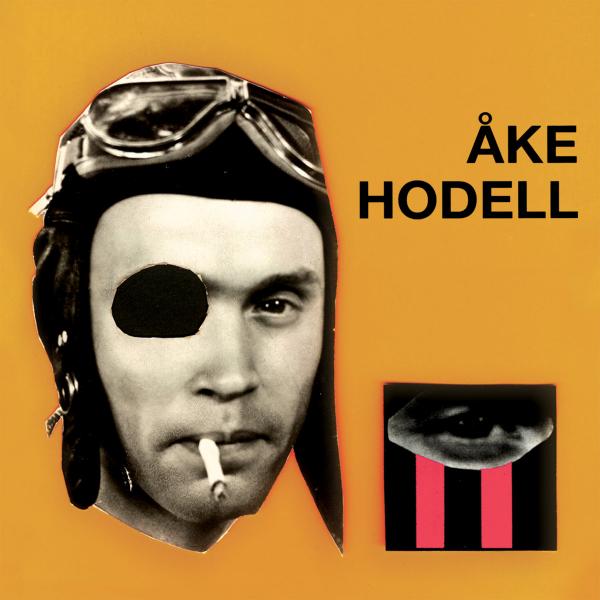 This is the authorized edition of the collected text-sound compositions of Åke Hodell. It includes all titles which Hodell himself has described as text-sound compositions. The collection is taken from the time of the premiere of General Buddy-Buddy and Presentarms in 1963 up to Spirit of Ecstasy from 1977. During this period, Åke also worked with radio drama that often had certain parallels to text-sound composition, but never had any doubts himself as to which of his works were text-sound and which were drama.

This CD-box is a living example taken from the most vital period in the history of the Music Department of the Swedish Broadcasting Corporation (Sveriges Radio, SR) and a monument to the fruitful collaboration between Fylkingen and SR. I enjoyed close collaboration with Åke Hodell during the work on this production.

We had our last conversation about two days before his death. He had approved all three discs and had the day before received a 30% scale copy of the sleeve, which he had managed somehow to proof read, probably with the help of a magnifying glass and considerable exertion. We communicated what changes should be made and thereafter he approved the release. He left all further responsibility with me and bade me farewell, the import of which I did not realize at the time. Åke listened patiently to all the new edited versions of the pieces included here, always giving fresh views. All changes to the original tapes were made in cooperation with Åke.

Sylve Sjöberg, the engineer who realized most of Åke Hodell´s works for the Music Department of SR, oversaw the mastering from the original tapes. The technical know-how and the professionalism which thanks to Sylve Sjöberg´s work shine through Åke Hodell's production reach a climax in Spirit of Ecstasy, but this can only truly be experienced in the concert version for four-channel tape. We hope to make digital four-channel versions available in the future.

About Åke Hodell by Torsten Ekbom