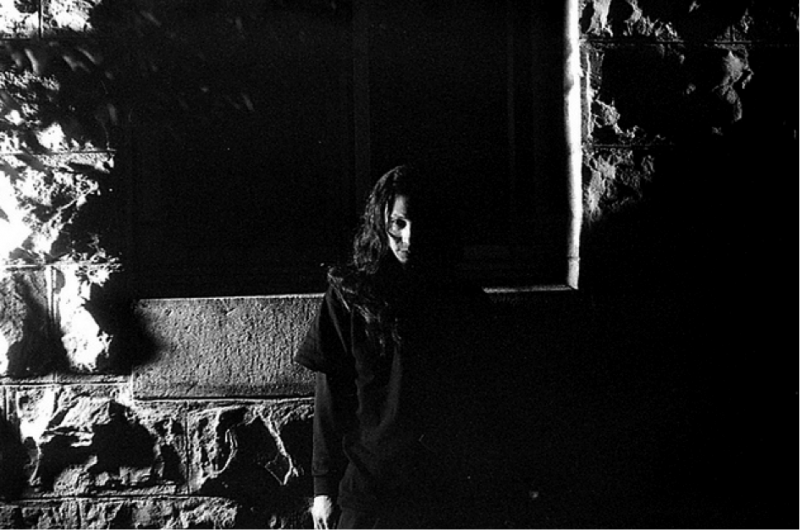 Pain Jerk
Pain Jerk is a noise music unit run by Japanese musician Kohei Gomi. Pain Jerk was one of the more prolific and influential noise artists of the 1990s, and is one of the leading figures in the "dynamic" style of Japanese noise, alongside acts such as Merzbow and Kazumoto Endo. Gomi is also the owner of the noise label AMP, and a member, along with T. Mikawa and F. Kosakai of Incapacitants, of the noise supergroup Gomikawa Fumio. He has toured since 1989 in Japan, Europe, USA and Asia. Gomi has over 100 releases as a solo artist and with musicians like John Wiese, Russell Haswell, Anla Courtis. 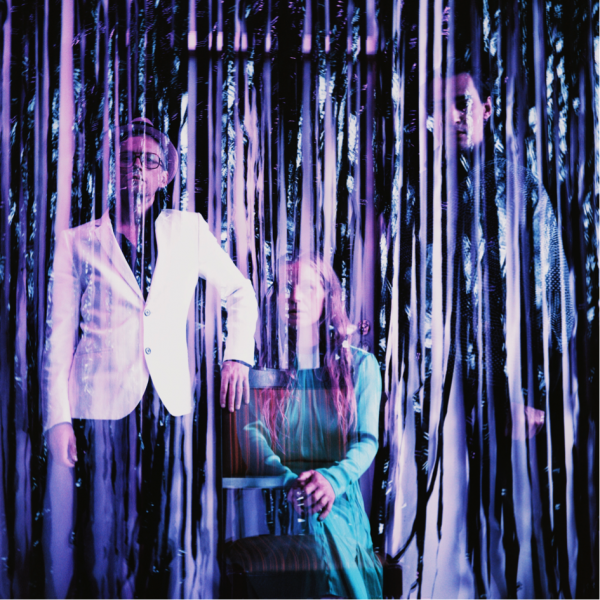 Photo: Jenny Berger Myhre
MoE
The Norwegian band MoE has focused on expanding DIY attitudes from the 80s and 90s, especially inspired by great thinkers and autonomous musicians like Steve Albini, Greg Ginn and Ian MacKaye. Mixed with their own attitudes and with their background from noise and contemporary music.
With countless collaborations exceeding the borders of rock and noise, MoE seeks the absolute presence in the execution of the music. Loud and violently, they molest their instruments and brings the listener closer to a healthy insanity. The intensity of the music has created resonance in China, Japan, Vietnam, Mexico, Thailand, Malaysia, Australia and numerous other countries and makes the band one of the most adventurous DIY bands in Europe.
Link to music:
https://moepages.bandcamp.com/album/examination-of-the-eye-of-a-horse
About:
www.facebook.com/moepages
http://www.conradsound.com/moe 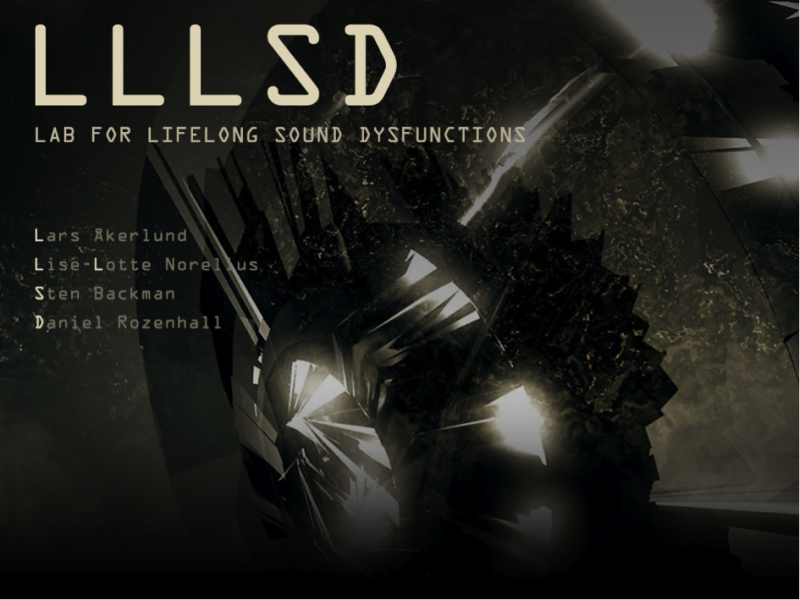