More information and some links... 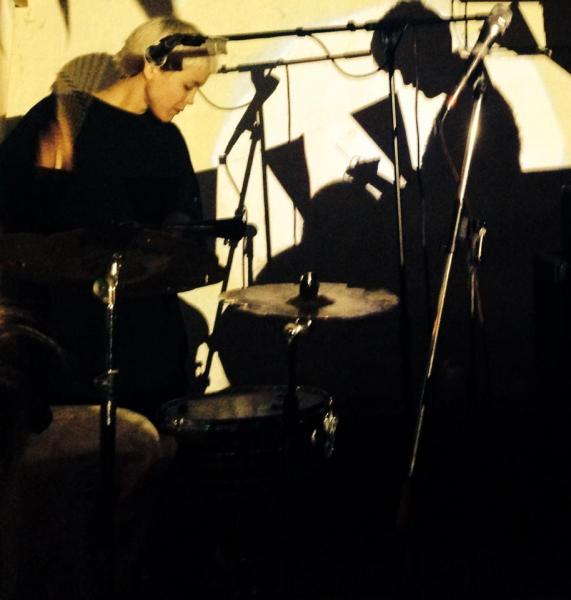 Dadaist post-punk avant-pop duo from Stockholm.
They are Lotti of I.M.I and 29.90 & Julian of Munnen and Målgrupp.
Live self made VJ-ing by Peter Larsson for extra televisional feelings
Broken harmonies played on an oddly stringed toy guitar. Up tempo slap-back delay with jazzy-punky drum beats relayed through contact-mics. Pitched vocals and circuit-bent synthesisers recorded onto cassette tapes. Tvde are as influenced by the American No Wave scene as they are by European New Wave, and are drawn to traditional musical experiments from every corner of our world. Lizzy Mercier Descloux, Renaldo and the Loaf, Cabaret Voltaire, Phew, Normal Brain, Amos and Sara to mention just a few.
Tv Dinner Education's debut release was Oma333's first vinyl (Oma333 Nr.015) together with Hockey Rawk (HR Nr.050) released in May 2015
Live clip; https://www.youtube.com/watch?v=Esp7NiMzm8U
Video; https://www.youtube.com/watch?v=vtiLz8fZAyk
Sounds; https://soundcloud.com/tv-dinner-education

It is an acoustic spatial voice-journey or a kind of story without words, with the help of luminous tape. In
the piece they are exploring the already existing landscapes of their voices (bodies/minds) trying to reach
further towards multiple possibilities, yet unknown.
Travelling along the bounderies between human and not human. Asking: Is it possible to temporarily transform/disolve these violent lines with the help of bodily vibrations? To become lovingly open enough for such a deadly attack on the system? 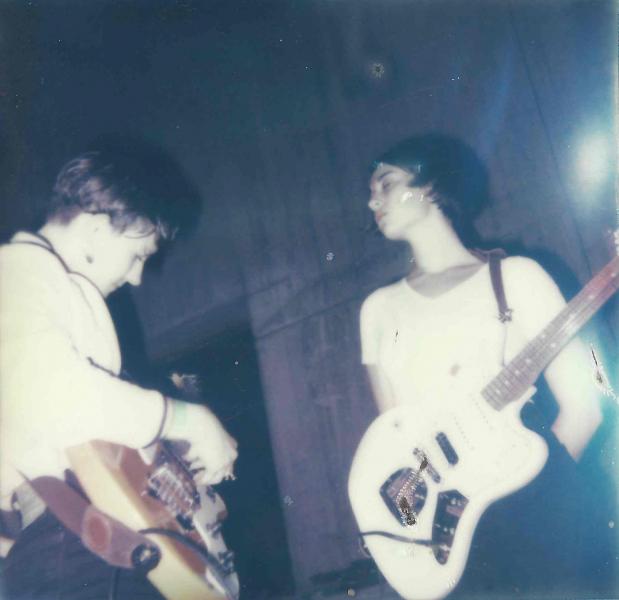