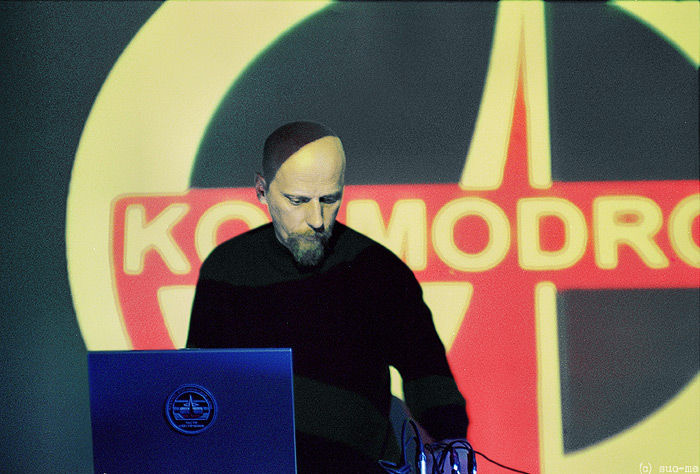 Bad Sector was born as a personal creation of Massimo Magrini in 1993. Living in Tuscany, Italy, he collaborated with the Computer Art Lab of ISTI in Pisa (one of the institutes by CNR – National Research Institute of Italy) releasing original gesture-interfaces, to be used for live performances. This together with his experiences with post-punk bands in the late 80’s gave birth to Bad Sector. Since then he's performed in Italy, Spain, Greece, Belgium, England, Germany, Czech Republic, Austria, UK, France, Russia, Lithuania, Poland, Australia, Cuba...

Bad Sectors first CD “Ampos” was released in 1995 and was immediately very well received both by critics and audience. In the following years more releases gave popularity to the project in the international electronic underground scene. Bad Sectors live performance is a sort of hyper-DJ set in which Magrini often uses his self-built gesture-controllers.

Bad Sector is a mix of electronic experimentation, ambient and industrial. 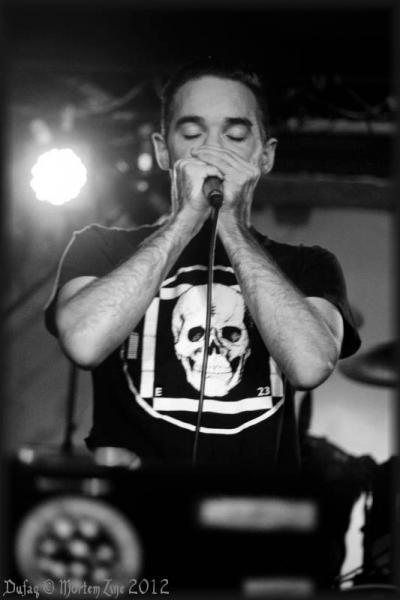 Since 1996 Tzii, composer and filmmaker, spreads his magickal frequencies all over the world through touring from Eastern and Western Europe to Australia, passing by USA, Canada, Japan and Africa, where he has played hundreds of shows. He works with dance companies and movie soundtracks. He has collaborated on stage or in studio with greats such as Steve MacKay (The Stooges), Mike Watt (Minutemen, The Stooges), Marshall Allen (Sun-Ra Arkestra), Contagious Orgasm, Koonda Holaa, 1997EV and others.

Tzii created his own label NIGHT ON EARTH in 2001, releasing vinyls and tapes. He's co-founder and an active member of the label/collective V-ATAK. He’s also part of SOLAR SKELETONS, MS30, DUFLAN DUFLAN, V-ATAK and HATHOR KYRIARHIA.

This show will be especially accompanied by the live visuals of NYX, a swedish visual artist based in Berlin. 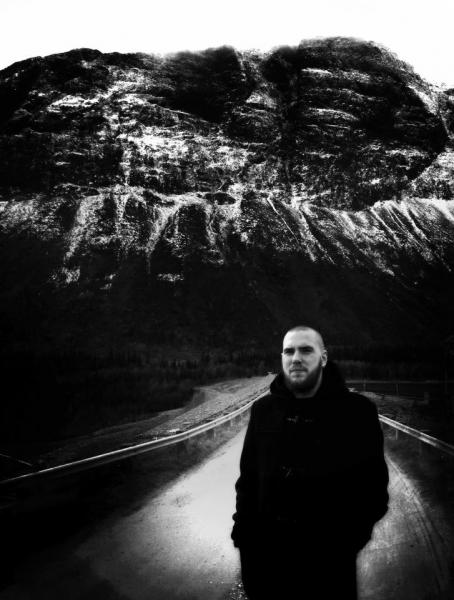 Kammarheit is a dark ambient project created by the Swedish artist and musician Pär Boström. Since the start in 2000 the project has gained a lot of recognition and the albums have already been considered true classics. The music is a mixture of awe-inspiring darkness and meditative ambience, at the same time both apocalyptic and soothing.

Kammarheit's concerts usually include visuals of slowly changing landscapes based on artwork by Boström himself. 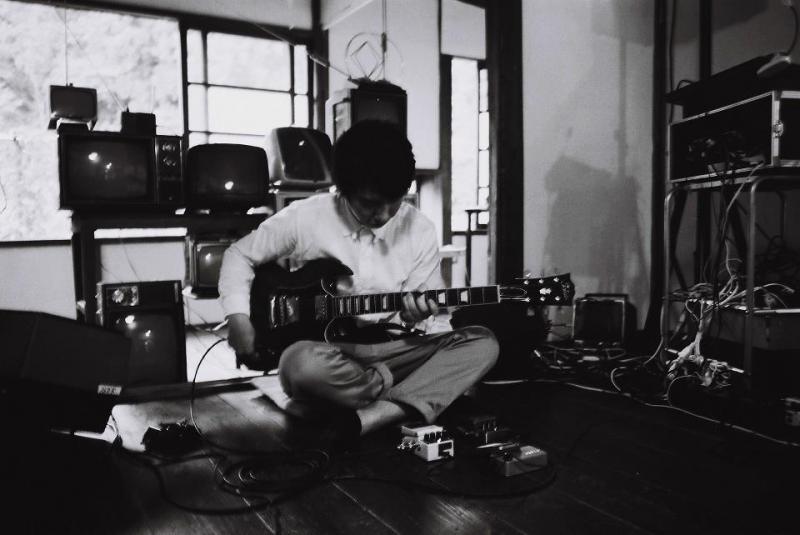 Reizen first came to wider attention as the guitarist and leader of the
ambient-drone group Nerae, but he has now split from Nerae to focus on his
own music. Last November he opened for Rick Potts of LAFMS on his tour of
Japan, as well as collaborating in a duo with Potts. Following his first
solo CDr on Neurec, a follow-up on his own label, and a cut on the recent
Tokyo Flashback 8 compilation, this is Reizen’s first full album for PSF.

Reizen was inspired to start making music by hearing the work of Andrew
Chalk, and there are similar elements of approach in Reizen’s languid
movement towards moments of uncertainty and inconclusiveness. The music is
all played on guitar, in one-take real time. Slow sculptural drone and a
curiously psychedelic sense of distance and perspective to the sound-field
are the abiding characteristics of Reizen’s music. Depth, mystery, and a
gentle haze of nostalgic reverie.