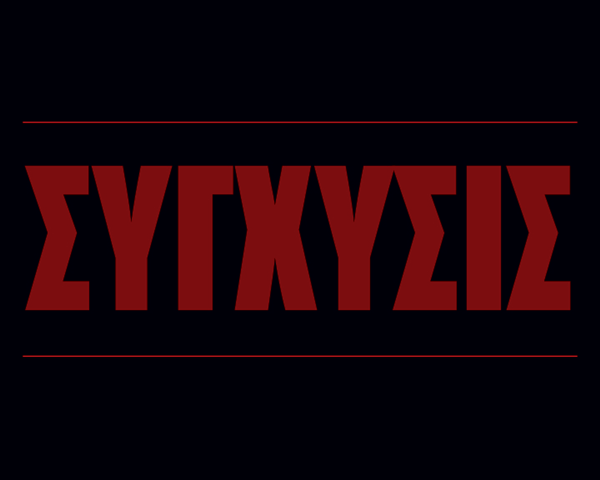 Robin McGinley: The Accidental Death of a Synthesist (2012) - for instruments, objects and electronics 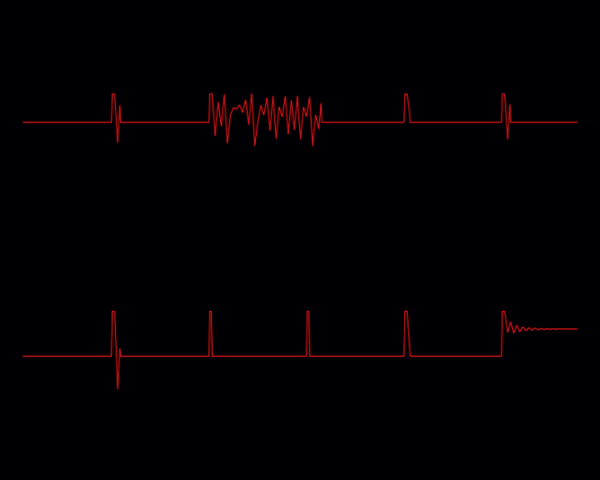 Marinos Koutsomichalis: Active internationally in both academic and non-academic milieus, MK has been composing and performing exploratory sound and media art since the mid '00s using a variety of media. Several well received solo albums have been released on both the British Entr' acte and his own Agxivatein label. He has exhibited worldwide in a range of galleries, academies, festivals, churches, independent venues and has collaborated with Z'EV, Francisco Lopez, Marc Behrens, Kasper T. Toeplitz, Greg Haines, the Red Note Ensemble, N. Kyriazopoulos and others in various projects. He is a member of several research centres and institutions, such as CMRC (founded by I. Xenakis), HELMCA and FKL and has lectured at the Technical University of Crete and at the Centre of Contemporary Music Research. He is currently undertaking his Ph.D. in the Music Research Centre, University of York with Dr Tony Myatt.
www.marinoskoutsomichalis.com
www.agxivatein.com

Robin McGinley is a British musician, sound curator, freelance events producer and arts educator currently based in Stockholm, Sweden. He holds a PhD from the Music, Technology and Innovation Research Centre at De Montfort University, UK and is co-Director of Interactive Agents, the independent production company and R&D think tank.
www.interactive-agents.com 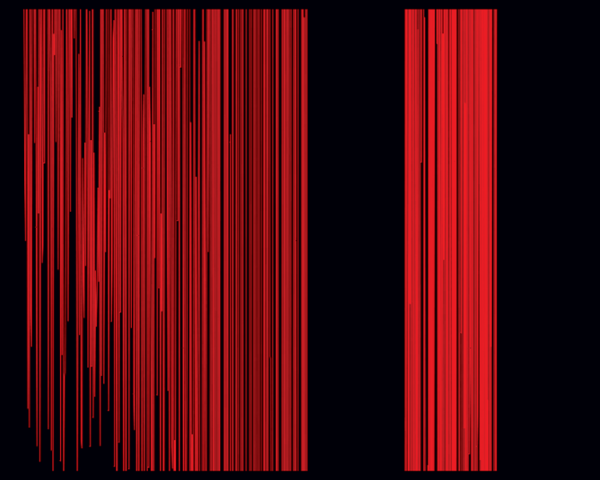