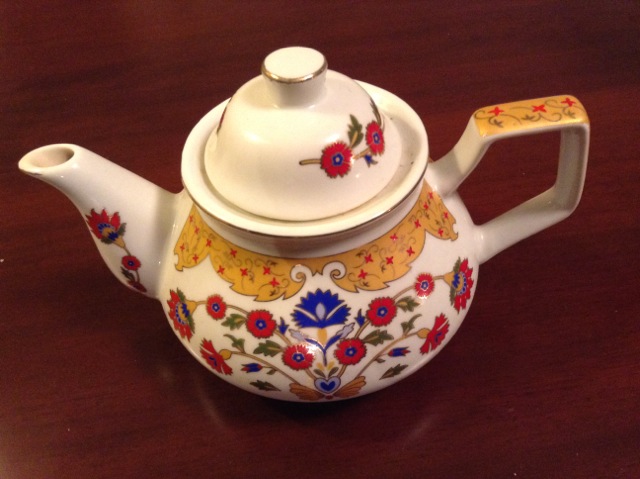 And a performance/installation of:
Music on a Long Thin Wire (1977) - for audio oscillator and electric monochord 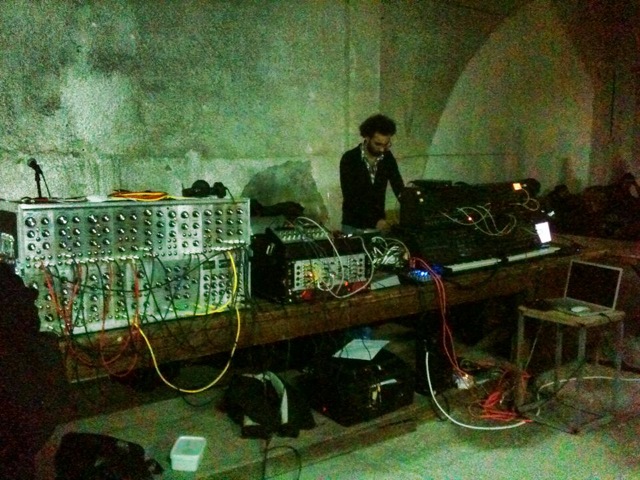 Marinos Koutsomichalis (Athens, 1981) is an artist and scholar working with sound and a wide range of other media. With his works he interrogates the specifics of site, perception, technology and material. He has widely performed, exhibited and lectured internationally and has held residencies in miscellaneous research centers and institutions. He has an MA by research in composition with digital media from the University of York, and is a PhD candidate in Music, Sound and Media Art at De Montfort University. He is on the board of the Contemporary Music Research Center (KSYME-CMRC), Athens and leader of its ‘Electronic Music and Sound Synthesis’ course. He is the director of Agxivatein label. He is a fellow researcher in the University of Turin: http://marinoskoutsomichalis.com/ 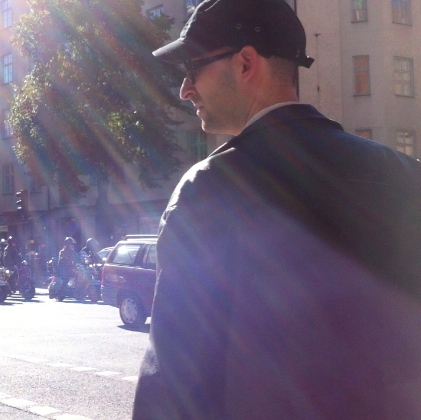 Robin McGinley is a British musician, sound curator, freelance events producer and arts educator currently based in Stockholm, Sweden. He holds a PhD from the Music, Technology and Innovation Research Centre at De Montfort University, UK and is co-Director of Interactive Agents, the independent production company and R&D think tank: www.interactive-agents.com