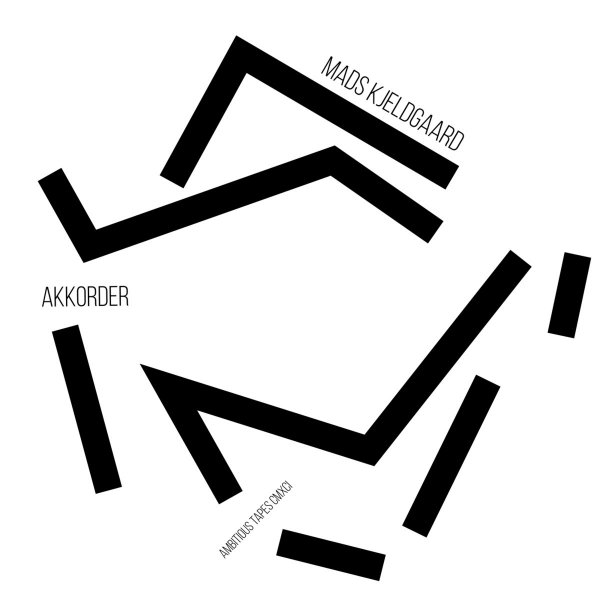 This work was composed using an algorithmic system for organizing and
spawning generative chord structures. The sequences are seemingly
simple, but microtonal and microtimed trajectories dissolve and spread
out the chords before they retract to their tight forms, making the
overall tonality fluid and complex.
The generative system that was used to create this music is included
in the release as a SuperCollider script.

NIKLAS ADAM
Niklas Adam (b. 1986) is a Danish artist, composer, performer and
sound and art technician currently based in Oslo. Niklas uses
programming and electronics to generate instruments and/or situations
with an inherent open sentiment, and from there he examines how the
ability of this work can break loose from the traditional behavioural
patterns of listening and immediacy. Investigating superimposed and
broken relationships between music, mechanics, kinetics, electronics,
stage action, platform and structure. Sound, movement, perception and
how we choose to interpret the outside world in its relation to our
own position in it, is a recurring theme in his work – which is often
demanding and requires patience.

At Fylkingen Adam will live code with material from a Recurrent Neural
Network in combination with a library of percussion, additive
synthesis and vowel excursions.

You can find some of Adams releases at the labels BIN (Copenhagen) and
SOFA (Oslo). He has performed in Europe, Russia, USA, South Korea and
Japan, and at Stedelijk Museum and Sonic Acts in Amsterdam, New Wave
Festival in New York, Henie Onstad and Black Box Teater in Oslo, to
name a few. Niklas has twice been awarded the Norwegian Arts Council
artist stipend and the Danish Arts Council publication stipend. He
has toured around the world with the New York Bessie award-winning art
collective Verdensteatret.

RIGS is a new concept and format that presents a rig of some kind
which, when turned on, makes sound. The rig is set up by the invited
artist. Initial conditions are created after which the rig is left
untouched for the duration of the set. Borrowing heavily from previous
notions of installation, music of long duration, stasis and emergence.
The framework aims to heighten sensitivity to subtle change over
extended periods of time. RIGS hopes to subvert preconceived notions
of the stage as a place for spectacle and distraction, opting instead
to amplify introspection by allowing the listener to focus in on fine
grained detail at the microscopic level.

SuperClean InstallParty
Bring your computer and get help setting up SuperClean on it. Step by
step walkthrough projected in the bar area. SuperClean is a sampler
(much like an MPC) with a post processing effects chain after it that
you interface with by writing code. It is free and open source and you
can make any kind of music with it on any operating system. It runs in
SuperCollider and is a shameless ripOff / fork of / homage to
SuperDirt. SuperClean includes a few small changes that make all the
difference. Impress your friends! Get started right away making weird
music! Get SuperClean!