FROM THE RABBIT-HOLE TO BERMUDA P. 2

is a collaborative trio that makes use of analog sonic treatments in harmony with nostalgic solo piano compositions to depict abstract places in our memory. Textures built from organic materials such as sand, slate, boiling water, brush and dried leaves, both produced live in performance and recorded to weathered 1/4" tape warm up the space between lush piano themes. All of which is abstracted coolly in the reflective digital space of treated vocals and a live-processed feed from the piano. Bringing us back, like a faded passing scent or any natural emotive trigger, but to where? The wordless journey there will inevitably be more revealing than the destination itself.
http://sontagshogun.com
http://www.wqxr.org/#!/story/listen-electroacoustic-minimalism-hauschka…
https://soundcloud.com/sontagshogun/sets/tale-lp/s-I9zwk
http://cargocollective.com/jeremyyoung
http://chantsbeneath.net 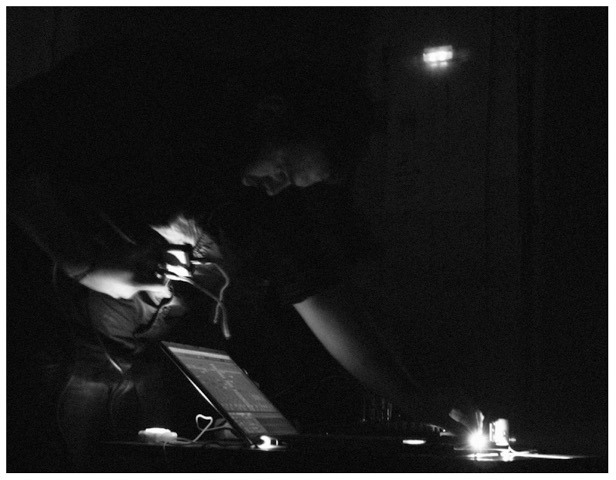 Born in 1975, Francisco Meirino is active since 1994 (as phroq until 2009) in experimental music and live performance.
His music explores the tension between programmable material and the potential for its failure, he is primarily interested in the idea of recording what is not supposed to be : gear failures, the death of PA systems, magnetic fields and electro-static noises and in how failure can become something more than just annoying.
Francisco Meirino's music is fascinating by its physical intensity and detail precision.
He mainly works with the computer, modular synthesizer, reel-to-reel tape recorders, magnetic fields detectors, piezo tranducers, field recorders and home-made electronics.
More than 200 live performances in various venues in Europe, Japan and North America.
http://www.franciscomeirino.com
http://soundcloud.com/franciscomeirino 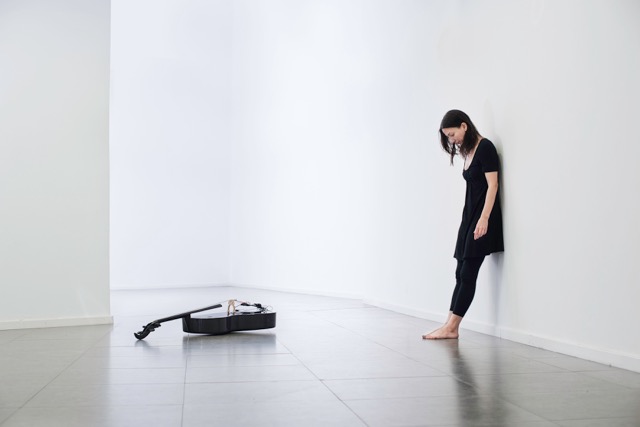 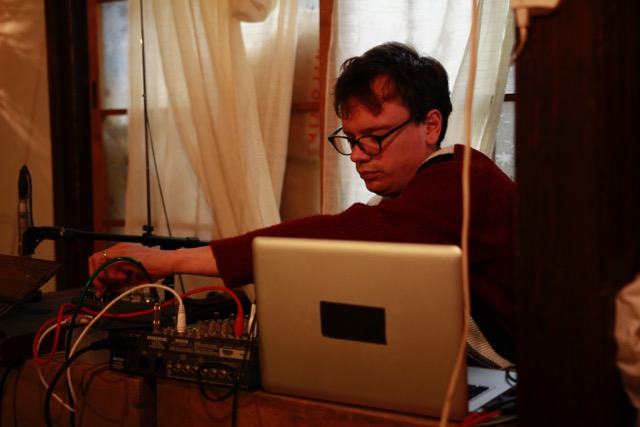 Born in Paris (1988). While graduating from Brussels Royal Conservatory (master degree in piano Jazz), he forges himself a solid experience in the jazz, free jazz and pop circuits, playing hundreds of shows, in Europe, Middle East and Japan, on piano and various synthesizers. In 2014, he relocated to Tokyo and his musical practice changes : field recordings, laptop and electronic materials become his tools to explore new sonic territories trough electro-acoustic compositions and improvisations in solo/ with other musicians/dancers.
Since January 2016 he is based in Paris.
http://www.leodupleix.com
https://soundcloud.com/leodupleix 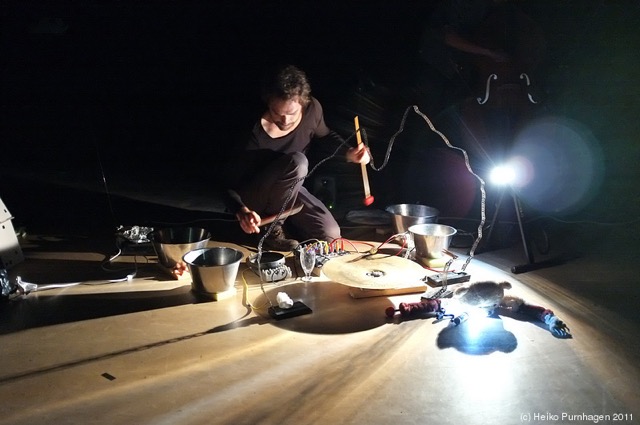 Born in 1975 in the village of Kyrkhult, a small industrial community in the south of Sweden.
Studied classical percussion and received my MFA in 2001 at The Academy of Music and Drama, University of Gothenburg. I move freely between notated music and free improvisation, blending acoustic and amplified sounds with the use of contact microphones.
http://bjornbergborg.blogspot.se/p/henrik-olsson.html 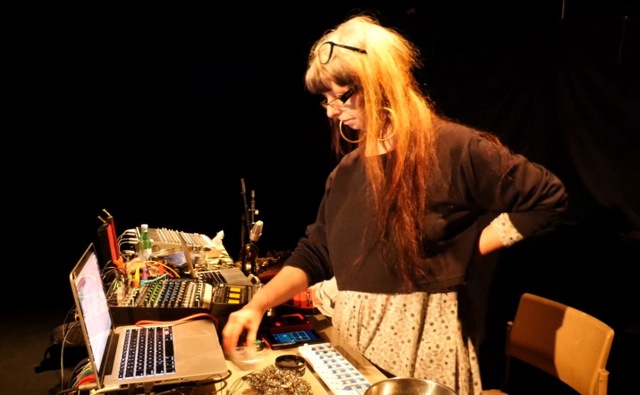 composer & performer
LLN is performing both as a solo artist and with different collaboration projects.
She is one of the founders of the DIY ensemble Syntjuntan who got a lot of attention for their workshops and concerts with textile instruments.
LLN has a long history as a groove drummer with great experience from traditional african music, experimental rock groups and from combining drums and sampled sounds in the group Anitas Livs.
In the mid -90s she was dragged into the world of free improvised music, where she felt uncomfortable until she got access to the live-electronic tools.
She studied electroacoustic composition at Royal College in Stockholm 1998-2002 and
since then, she has composed music for speakers, musicians and live-electronics, installations, theater, poetry and dance performances.
Her penchant for small, pitiful or ugly sounds, rhythmic structures, layers and long lines characterizes her music, which can be both beautiful, harsh and brutal. The last years she has been exploring controllable motors, home made noisy devices, synth jewelry, vacuum cleaners and floppy drives, usually in combination with Max/MSP and various effect boxes.
http://www.lise-lottenorelius.se

Johannes Bergmark
makes, among many other things, surrealist musical object theatre with an evolutionary meta-instrument or amplified stage called the Platform. With his main activity as an improvising musician, experimental musical instruments-, sound sculptures/-installations/-environments maker, writer and electroacoustic- and text-sound-composer, he has developed over butoh, sound poetry, jester theatre and performance art into a kind of audiovisual object theatre performed as a concert but with a setting as a surrealist puppet play of toys, tools, kitchen utensils, materials, weird and kitsch decorative things and junk found on streets and flea markets. The objects bring their history and connotations as well as their often microscopic sound potentials on the little stage, made from a cupboard door with a hidden contact microphone under the floor (usually amplified without any electronic treatments), suspended over the table with a clamp like a springboard into a poor man's utopia where the junk will dance it's own dance.
JB has been an increasingly touring free lance musician since he graduated as a piano builder in 1996. He also lectures, makes pedagogical projects and workshops, usually focusing on untraditional acoustics, using also traditional crafts and basic sound technology, hoping to unfold a world where knowledge, skill, inspiration and surprise can meet and develop together and to inspire people to create their own poor man's utopias out of available resources.
http://bergmark.org