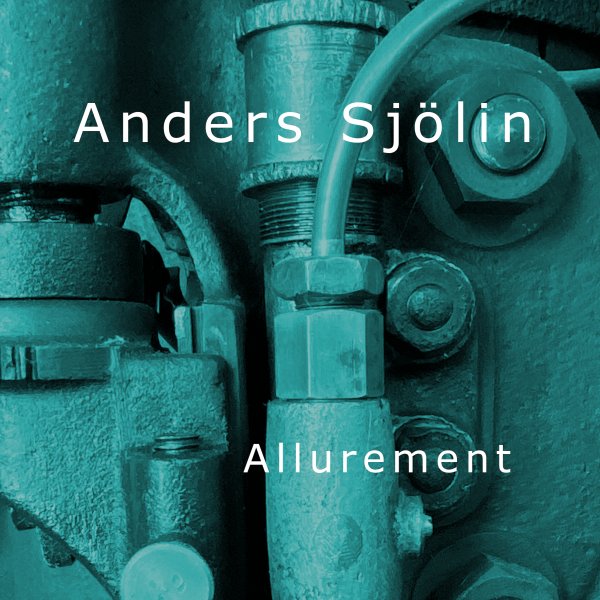 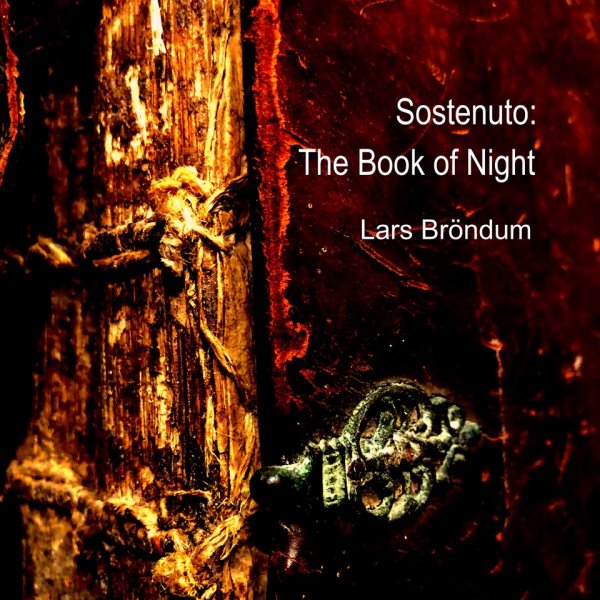 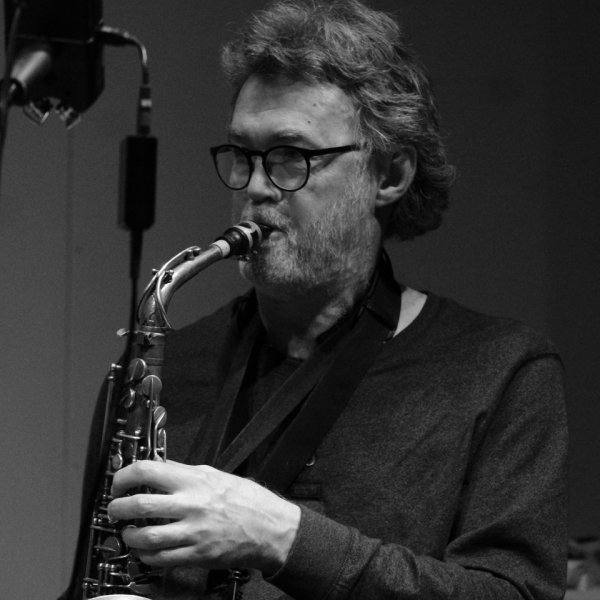 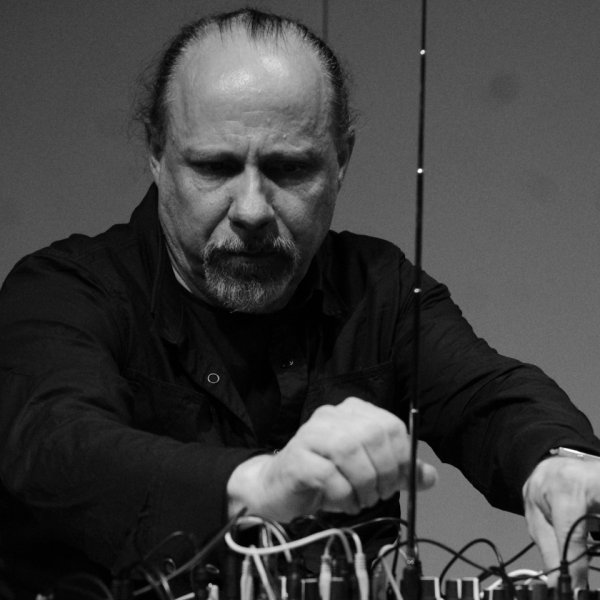 Lars Bröndum, musician and composer, Professor at the University of Skövde. Bröndum often works with interaction between acoustic and electronic instruments and his music explore the boundary between noted music and improvisation. His latest CD Phaethon - Music for instruments and electronics received an award for best album in the category Experimental at the Manifest Gala 2020. Bröndum also runs the record label Antennae Media. antennaemedia.se/Home/Lars_Brondum.html 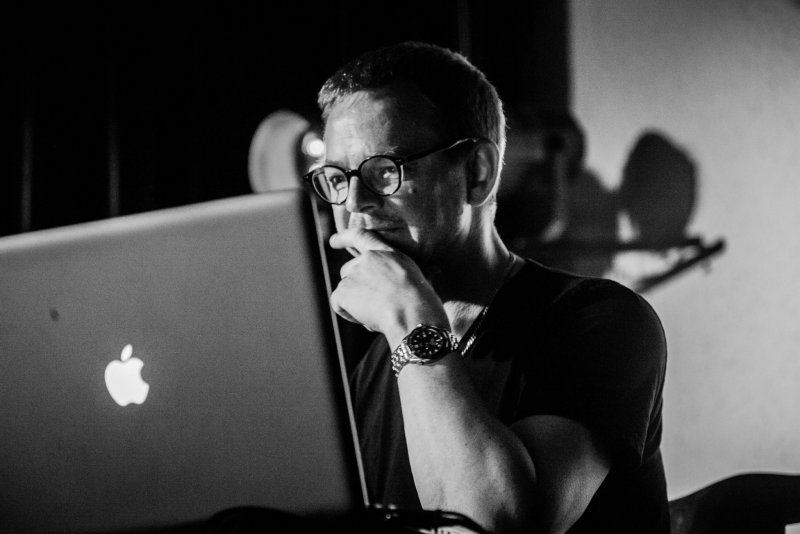 Henrik Frisk, saxophonist and composer, Professor at the Royal College of Music in Stockholm (KMH) with a broad network in jazz and improvised music as well as in experimental music. With a special interest in artistic research in music, in particular in interactivity and spatialisation, several research projects are being actively pursued. Manages a collaborative PhD program between KMH and KTH. 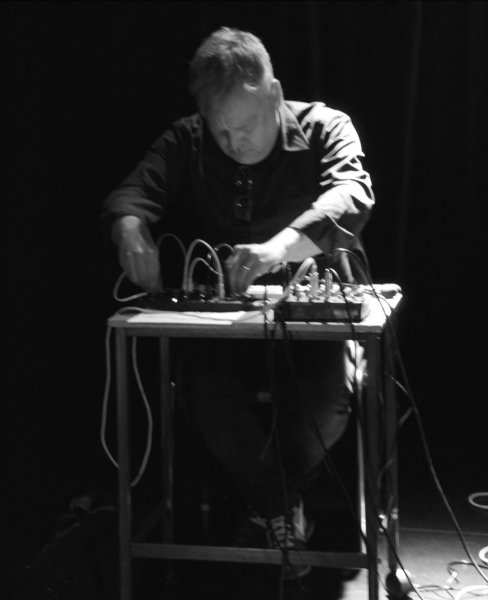 Anders Sjölin is a composer and sound artist who is interested in the relationship between the concrete and the abstract, everyday listening and its influence on musical timbres and expressions. He works with electronic instruments mixed with concrete sound recordings in his compositions, sound installations and live electronics prominent. Anders also is a teacher and senior lector at the University of Skövde. 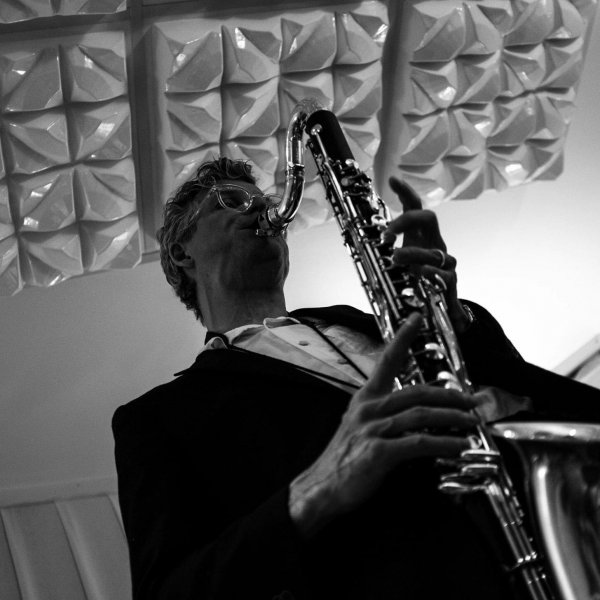 Daniel Borgegård Älgå is a Woodwind musician and educator. He is active in various forms of acoustic and electronic improvisational music. He is currently active in the band Rekon and participating on their debut album "Rekon".